How Can the Christian Know That He Abides in God? 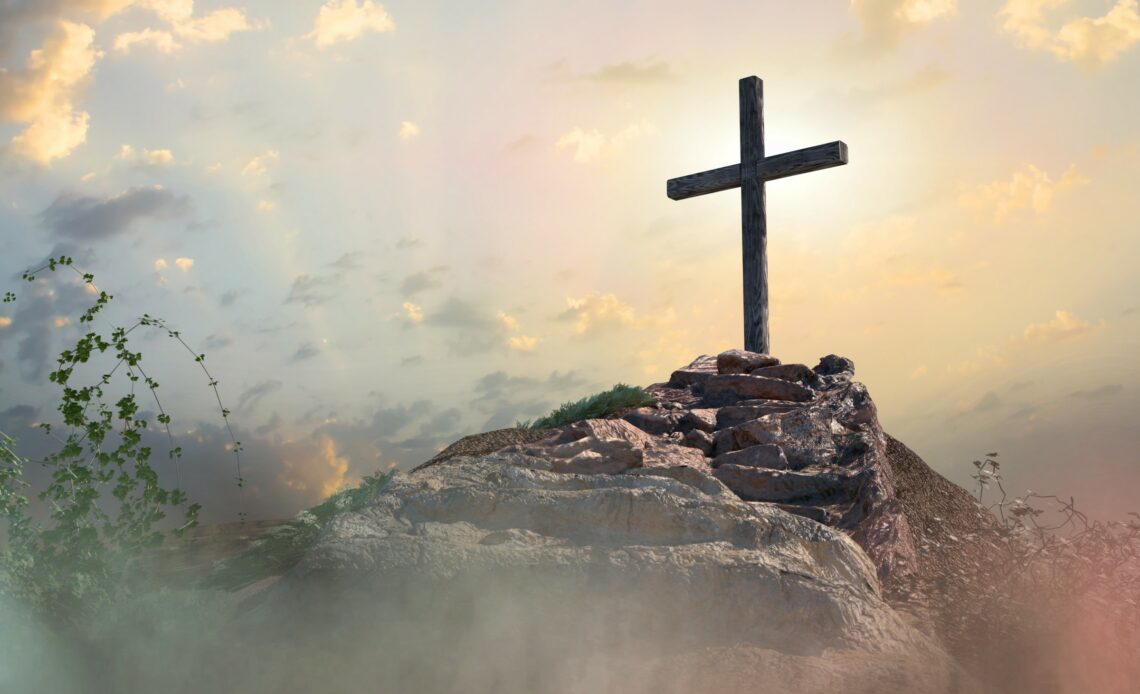 “And he that keepeth his commandments dwelleth in him, and he in him. And hereby we know that he abideth in us, by the Spirit which he has given us” (KJV, 1 John 3:24)

“And he that keepeth his commandments”

Here, we see that John personalizes the topic of abiding. He starts with the word “he.” In saying, “he that keepeth his commandments,” John wanted to stress the importance of everyone’s individual walk with Christ. People are not saved because of their associations or because of whom they know. People either know God personally, or they do not.

John tells us that everyone must be highly concerned with his own relationship with God and his own conduct before God. John goes on to speak of every individual’s need to keep the commandments of God. Scripture says, “Blessed are they that do his commandments, that they may have right to the tree of life, and may enter in through the gates of the city” (Rev. 22:14) . Those who do the commandments of the Lord will surely be the blessed ones.

When John speaks of the commandments of God, he uses the Greek word entole, which denotes authority. The Greek word entole is used frequently in the New Testament and is used most of all by the apostle John. Thus, John was highly concerned with the authoritative commands of God.

Instead, we can read the words of Jesus: “If ye keep my commandments, ye shall abide in my love; even as I have kept my Father’s commandments, and abide in his love” (John 15:10) . It should be noted that Christ is the example, and it is in His path the Christian must walk.

“dwelleth in him, and he in him”

John moves to a telling statement. Those who keep the commands of God are the ones united with God. The word that John uses for dwelleth is the Greek word meno, which consists of the idea of staying in a single place or staying in relation to something. The Greek word is also used to depict abiding, dwelling, continuing, enduring, and remaining. Meno is also the same Geek word that is used later in I John 3:24, in which the KJV translates the word meno as abideth.

We read in John 15 that Christ is like a vine whose branches are people. Those that do not bear fruit are taken away. However, those who truly abide in Christ (thus, remain in the vine) are the ones who will bear much fruit.

It is at this point that it must be noted that there is no such thing as a Christian who does not abide in Christ. Christians will abide in Christ and will keep the commands of God. John tells us this when he says, “Whosoever is born of God doth not commit sin; for his seed remaineth in him: and he cannot sin, because he is born of God” (1 John 3:9) . When God’s seed abides in the believer, the inevitable conclusion is obedience to God’s commands. This does not mean perfection, but it certainly does mean direction.

“And hereby we know that he abideth in us”

But do you know this? Do you know that the Christian has God abiding within? John went to great lengths in his epistle to combat the heresies of false teachers during his day. John was the leader and overseer of many churches during the time of 1 John. The churches of which John had oversight are mentioned in the first few chapters of the book of Revelation.

John was headquartered in Ephesus with many neighboring cities as ministerial grounds for the Lord’s work. He lived in Asia Minor, which was a place of major travel and commerce during his day due to its geographical location. It was in this setting that false teachers sought to lead away John’s flock.

John wanted to stress the fact, time and time again in his epistle, that he knew what the truth consisted of.

In the book of Acts, we see the Spirit’s work beginning in a new and fresh way. The Holy Spirit is poured out upon God’s people in greater measure and in much power. The New Covenant was unique in many ways, and one of the ways consisted of the Spirit’s ministry to the believer.

Paul also tells us in Romans 6 that it is through the baptism of the Holy Spirit that the believer is united with Christ in Christ’s death, burial, resurrection, and newness of life.

“which he has given us”

Father, I thank You for Your abiding presence in my life. Please help me to stay near to You each day. You are worthy of my devotion. I pray that You would work in me by the power of Your Holy Spirit. Show me what it means to have Christ within. In Jesus’ name, Amen.

Abides in God? And he that keepeth his commandments bible Christ Devotional Faith Holy Spirit Prayer Prayers
675
2
Share
We use cookies on our website to give you the most relevant experience by remembering your preferences and repeat visits. By clicking “Accept”, you consent to the use of ALL the cookies.
Do not sell my personal information.
Cookie settingsACCEPT
Manage consent