Jesus Calls Out Among the Crowd 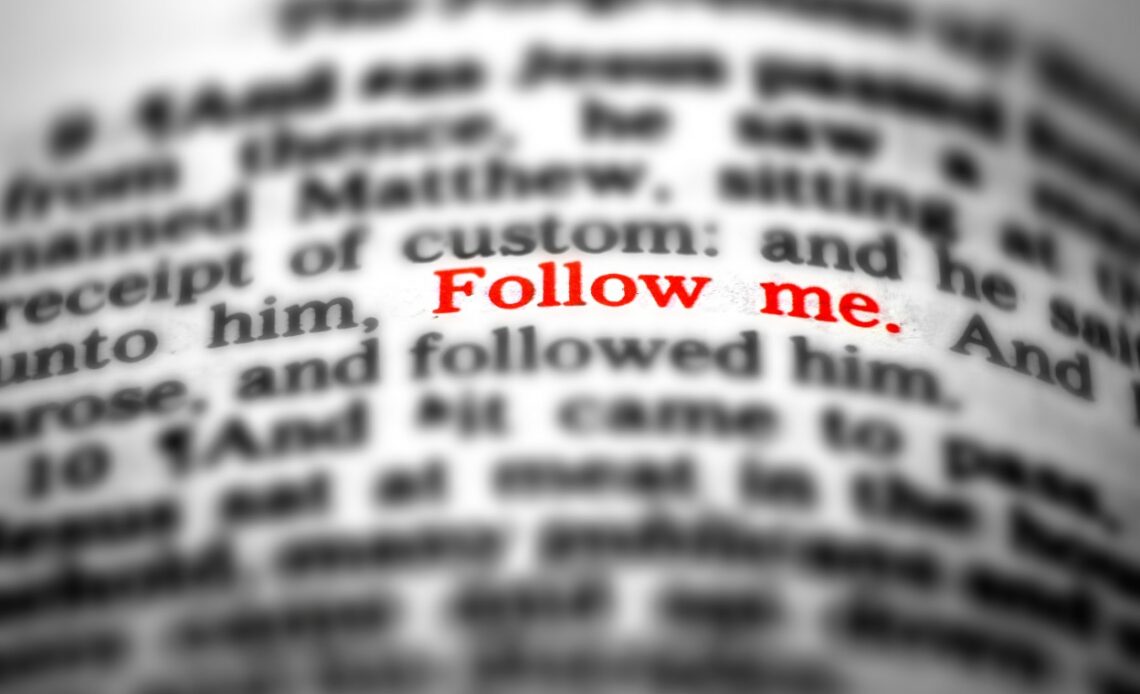 “And he goeth up into a mountain, and calleth unto him whom he would; and they came to him. And he ordained twelve, that they should be with him, and that he might send them forth to preach, And to have power to heal sicknesses, and to cast out devils” (KJV, Mark 3:13-15).

Toward the beginning of Mark’s Gospel, Jesus is pictured as calling out the twelve to Himself and commissioning them for ministry. But what are some of the facets of this event that are presented in the Biblical narrative, and why are they important for us today? Why don’t we take a look at Mark 3:13-15 in order to find out more?

“And he goeth up into a mountain”

As the first verse begins, we catch a glimpse of Jesus’ ascending the slope of a mountain. Jesus was accustomed to climbing mountains to either get away from the crowds or speak to the crowds. The entire Sermon on the Mount was literally done from a mount. We can also see that in Mark 6:46, Jesus retreated to the mountains to pray to His Father.

The mountains that are referenced in Mark 6:46 are most likely the same mountains that are being spoken of in Mark 3:13. The east side of the Sea of Galilee is full of hills that eventually level out. It is likely that Jesus climbed one of these slopes to get to its peak in order to call out to the crowds below.

“and calleth unto him whom he would”

Here, we can see Jesus calling out to the crowds. The wording is interesting and should be noted. It is said that Jesus calls to Himself those “whom he would,” or those whom He desires. A major point that must be recognized among Christians is that God is sovereign.

But what does “sovereign” mean? It means that God is in absolute control of all the events of existence. God is the ruler of all things, and everything goes according to God’s sovereign plan. This is true of salvation, as well. Jesus called to Himself those whom He would.

The Greek word that is used in this verse to denote calling is proskaleomai and speaks of someone’s calling another to himself, bidding one to come, summoning, or inviting. It is used in Acts 2:39, when the Scripture says, “For the promise is unto you, and to your children, and to all that are afar off, even as many as the Lord our God shall call” (Acts 2:39) . It is also used in Acts 13:2, when the Scripture says, “As they ministered to the Lord, and fasted, the Holy Ghost said, Separate me Barnabas and Saul for the work whereunto I have called them” (Acts 13:2). Being called is an invitation from God to come to God, to be commissioned for the Lord’s work, to be with God, and to be sent out by God. Why don’t we see how these elements of God’s calling play out in the verse at hand?

“and they came to him”

When Jesus calls, man must respond to the calling of Christ. Jesus is bidding that people would come to Him and bow the knee in humble submission. Jesus is crying out to the people of the earth and telling them that they are steeped in sin and steeped in guilt, and there is no other way to come to the Father except through the work of Christ and the person of Christ.

“And he ordained twelve”

When the twelve came to Jesus and responded to His call, the calling of God took on its next form. The apostles were then ordained by God. It could also be said that Jesus appointed the twelve. Either way one looks at it, the same message shines through. It was at this point that the disciples became apostles. The disciples whom were deemed apostles in Mark 3:13-15 were at the same time commissioned for ministry.

Prior to Mark 3:13-15, there were many who were deemed disciples. However, none were deemed apostles. There is a great difference in the Gospel accounts between the two. Many of the disciples that are spoken of in the Scriptures leave Jesus. Nevertheless, it is the twelve that stuck by Christ in the midst of much adversity.

“that they should be with him”

“and that he might send them forth to preach”

Finally, we see one of the ministries of the apostles. The apostles were sent out to preach. It is important to know that the Bible speaks of apostles in both a strict sense and a broad sense. The only apostles in the strict sense of the word who have ever lived are the twelve, Paul, and Matthias. One of the defining marks of apostleship was that an apostle had to be with Christ during Christ’s ministerial life (Paul was the exception and one untimely born). The apostle also had to witness the resurrection of Jesus. Finally, as we will see, an apostle’s ministry was accompanied by signs and wonders.

However, the word apostle merely means “sent out one.” In this broad sense of the word, it could be said that many Christians nowadays are apostles. But if one uses the word today, “apostle” may communicate ineffectively what is really being intended, as people may hear this word and think of one of the twelve or Paul.

“And to have power to heal sicknesses, and to cast out devils”

As we get to the end of our passage for the day, we can see that Jesus gave the apostles the ability to heal the sick and cast out demons. But why did Jesus do such a thing? While Jesus did, in fact, love the people and healed many Himself, there was more at stake than compassion for the sick.

The Bible explains to us the purpose of signs and wonders. A helpful place to get started on a study of the topic is in the life of Moses. Moses was a man who was also called by God. Moses was called by God to be with God and be sent out by God.

However, Moses did not think that the Israelites or Pharaoh would listen to his message. So what did God do? We can read of the way that God validated Moses the messenger, and thereby the message, through signs and wonders starting in chapter 4 of the book of Exodus.

Father, I thank You that You have called me to Yourself. I pray that You would help me to embrace my calling and to honor You in it. In Jesus’ name, Amen.

Devotionals Jesus Calling Jesus Calls Out Among the Crowd
348
1
Share
We use cookies on our website to give you the most relevant experience by remembering your preferences and repeat visits. By clicking “Accept”, you consent to the use of ALL the cookies.
Do not sell my personal information.
Cookie settingsACCEPT
Manage consent