Looking to Jesus in the Midst of Affliction 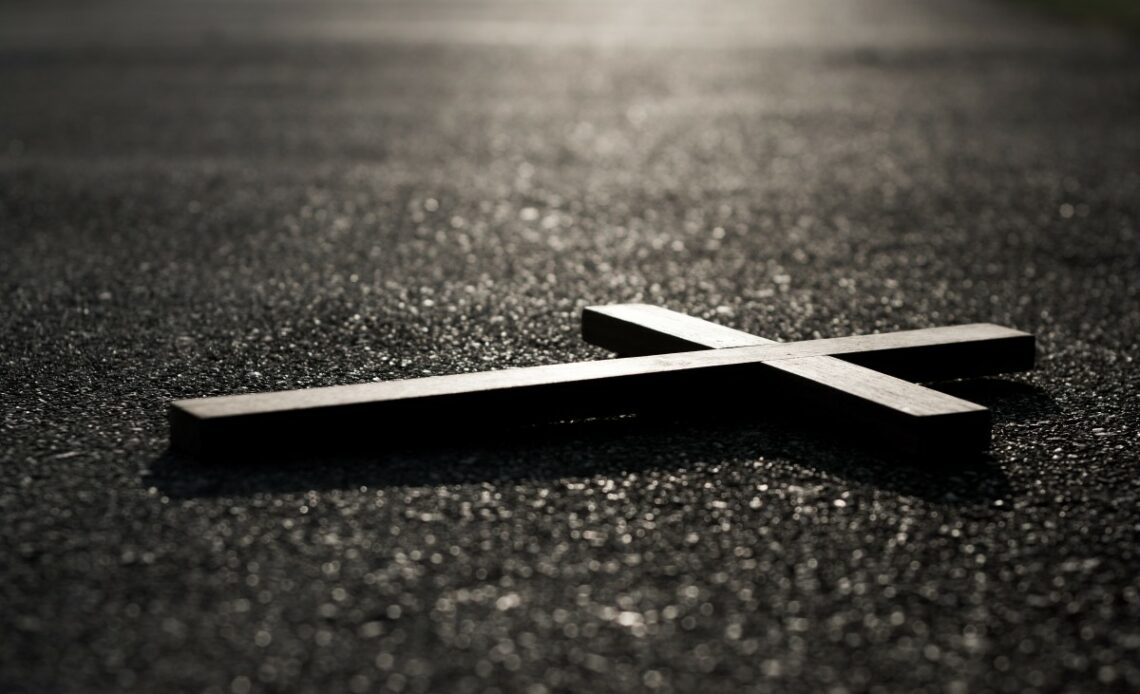 When Someone Follows Christ, He Will Find Himself on Calvary’s Road

“For which cause we faint not”

The truth of the matter is that the Christian walk is hard. If anyone has not experienced challenging times while being a Christian, he may be walking down the wrong road. When someone follows Christ, he will find himself on Calvary’s road, walking the same path as Christ: the path that leads to the cross.

Paul was a man that was familiar with living a crucified life. Christ met him on the road to Damascus. It could be said that Paul was traveling down the wrong road, for he was set on a mission to persecute Christians. However, Christ called him to ministry, and what Paul came to realize is that living for Christ comes with challenges and hardships. We see in the verses today that Paul was a man who fainted not in the midst of adversity.

“but though our outward man perish”

But the question arises: “Why did Paul not faint in the midst of adversity?” One can see that, in the verse above, it is stated that adversity brings difficulty into one’s life. Paul tells us here that the adversity that he experienced caused his outer man to waste away and perish. It was hard on Paul’s physical body; it wore him out. Elsewhere, Paul had mentioned that the affliction that he was under was so severe that he thought the sentence of death was upon him. Paul suffered from imprisonments, beatings, hunger, being shipwrecked, being stoned, and much more.

In the midst of it all, Paul experienced his outer man’s perishing.

“yet the inward man is renewed day by day”

However, something miraculous was taking place in the midst of Paul’s affliction. While Paul’s outer man was wasting away, he could go on to say that there was yet a work that was being done within him. Paul noticed that his affliction actually brought about spiritual progress.

This is the first point of consideration that can help the Christian to persevere in the midst of trials. While things may get hard, there is a work that is being done within the heart that must never be forgotten. Paul saw that, as his outer man wasted away from the affliction, his inner man was being renewed and strengthened in the midst of the fiery furnace.

“For our light affliction”

Here, Paul brings us to a second point of consideration. Paul tells us that the affliction that we experience in this life if light. How could Paul say such a thing? What was his basis for such a claim? Most likely, there may be people reading this that are thinking, “My affliction does not seem light. Instead, my affliction seems rather heavy, and at times, it is hard to persevere.”

But let us not forget what Paul went through. Some of his trials have already been mentioned. On the top of the list is the fact that Paul was a man who wrote many letters from prison. He was also a man who, at the end of his life, was beheaded under the reign of Emperor Nero.

All of that to say, Paul knew what it was like to experience affliction.

“which is but for a moment”

“While we look not at the things that are seen”

Nevertheless, Paul is not finished with his teaching. This next point is vitally important to consider. Paul instructs his readers that in the midst of affliction, he did not look to the things that are seen. An illustration at this point could prove helpful.

In the Gospels, there was a time when Jesus told Peter to walk on the water. Peter started by looking to the Lord, and when he fixed his eyes on Christ, he was able to walk on the water. However, the waves were crashing all around Peter, and instead of fixing his eyes on Christ, what did Peter do? Peter looked at the waves and focused on the storm. When this happened, Peter gave into fear and began to sink.

“but at the things which are not seen”

It is as though Paul is telling us that the Christian walks not with his physical eyes, but with his spiritual eyes. In Hebrews chapter 12, we are given life-changing instruction. The instruction is that in order to finish strong, like the heroes of faith in chapter 11, the Christian must look to Jesus and never take his eyes off of Jesus.

“for the things which are seen are temporal”

“but the things which are not seen are eternal”

However, there is a place that the Christian can look. There is One upon Whom the Christian can fix his gaze and from which he can experience the rich benefits. It is also evident that when the Christian looks to the things that are not seen, he is also fixing his gaze on things which last for eternity.

Scripture says, “If ye then be risen with Christ, seek those things which are above, where Christ sitteth on the right hand of God. Set your affection on things above, not on things on earth” (Col. 3:1) . Much could be said about the matter, but this one is certain: In the midst of trials, the Christian will find his strength running low as he looks to his affliction and the world. On the other hand, when the Christian looks to Christ, he will find that he will never faint.

Father, I thank You for the guidance that You have given me in Your Word. You are truly a gracious God. I pray that You would help me to remember that in the midst of my trials, I must never focus on my trials. Instead, I must fix my gaze upon Christ. In Jesus’ name, Amen.

Calvary’s road Devotional Faith Holy Spirit Midst of Affliction our light affliction
404
2
Share
We use cookies on our website to give you the most relevant experience by remembering your preferences and repeat visits. By clicking “Accept”, you consent to the use of ALL the cookies.
Do not sell my personal information.
Cookie settingsACCEPT
Manage consent