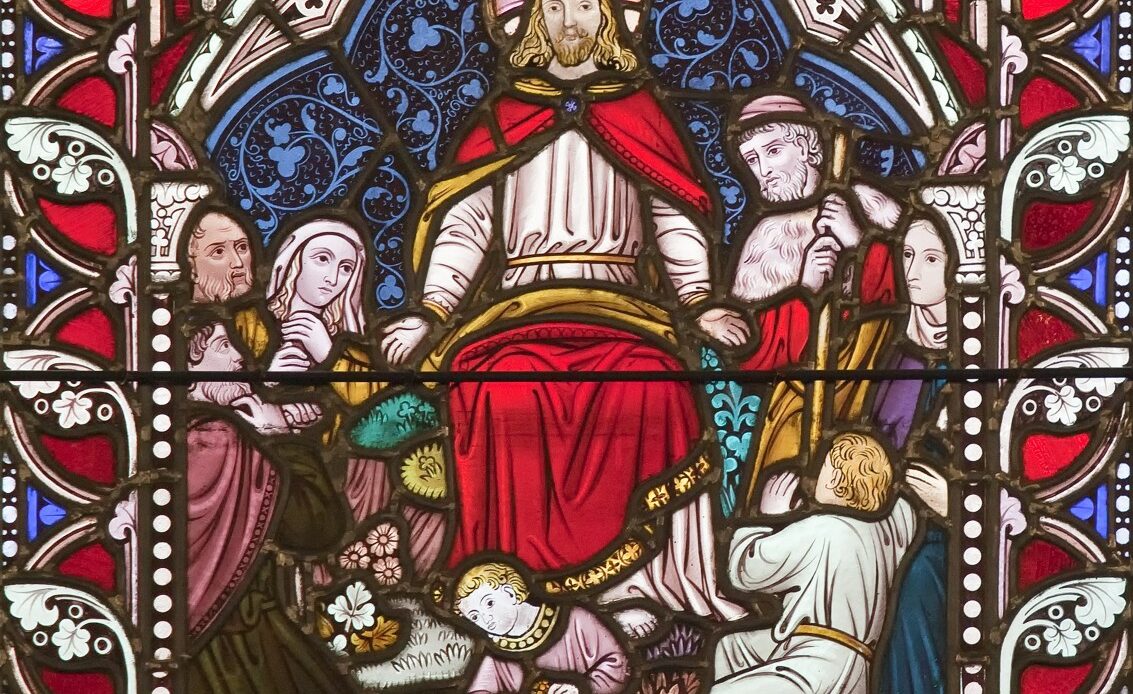 Saying Jesus was a controversial man is an understatement. Nevertheless, in this declaration, the flow of this article finds a thesis. He spoke the truth, and many did not want to hear what He had to say. While they didn’t want to hear, yet they also had to come to grips with His supernatural abilities and powers.

Jesus declared that He was the “I am” of the Old Testament and that He preceded Abraham. The people responded in the following manner: “Then they took up stones to cast at him…” (John 8:59). Jesus, time and time again, shed light on His deity by making references to His equality with the Father. Yet, the people deemed Him a blasphemer. Scripture says, “Therefore the Jews sought the more to kill him, because he not only had broken the sabbath, but said also that God was his Father, making himself equal with God” (John 5:17). If Jesus simply made the claims that He did, there would be no solid grounds to believe Him.

However, Jesus did more than make claims. Jesus fulfilled prophecy. Jesus pointed to eyewitness testimony of others concerning His deity and Messiahship. Finally, Jesus performed miracles. The people had to wrestle with this latter point. They saw the works of Jesus. They saw the way He told crippled men to walk. They saw that He made blind men see. They saw the way that He cast out demons.

But of these miraculous feats, they continued to explain away the truth. For people who do not want to accept the truth, telling them the truth will only lead to more excuses and rationalization. In Matthew’s Gospel (12:22-32), Jesus encounters a demon-possessed man who was also blind and mute. The Scriptures tell us that Jesus heals this man in front of others. While there are a group of people who respond to His signs properly, there is another group, the religious leaders, who explain it away.

Still, they have to confront what just happened. They could not say that Jesus did not have miraculous and supernatural powers. So they say, “…This fellow doth not cast out devils, but by Beelzebub the prince of devils” (Matt. 12:24). At every stop, the people are met with the harsh reality of accepting what Jesus is saying and doing or explaining it away. As Jesus gave sight and speech to this man and cast out his demon, it was still not enough. Rather, these leaders wanted Jesus dead.

Most people do not want to know the truth. They want to hear what already suits their lifestyle. Jesus is a controversial man, and in His wake, there is a great divide. Lukewarm Christianity is not a real thing. There is no such thing as a lukewarm Christian. Either you are for Jesus or against Him.

In the book of Revelation, Jesus speaks to the church in Laodicea. He tells them that they are neither cold nor hot but lukewarm. He then tells them that He would rather they would be cold or hot. He is not establishing a group of lukewarm followers. The historical context of this portion of Scripture incorporates two of Laodicea’s neighboring regions.

Close to Laodicea were a couple of areas, one of which had hot water and the other cold. Hot and cold water were deemed good for use and for drinking. Lukewarm water was not good. However, the water in Laodicea came to this city from Hierapolis through pipes. Hierapolis would have been around a couple of miles away. By the time the water reached the city of Laodicea, it would have been lukewarm water. This water was only fit for being spewed out of the mouth. Jesus is basically saying that these people were not fit for the Master’s use (not that they were Christians who were only slightly on fire for the Lord).

The conspiracy of the Jews

In Mark 14:1-2, we can see this great divide, as the religious leaders’ plans to kill the Savior are not as easy to carry out as they would like it to be. This portion of Scripture takes place two days before the Feast of Unleavened Bread and the Passover. Both the chief priests and the scribes are seeking to devise a plot to arrest Jesus. However, there is a major problem in their eyes.

First, it is the Passover, and there are going to be tons of people in Jerusalem. Second, Jesus is in Jerusalem. Third, and the final point that ties it all together, these leaders feared the people. There was a real internal fear that had been developing in the lives of these leaders over the course of Jesus’ ministry.

• As Jesus drove out the money changers and those who sold sacrifices in the temple, the people saw and were astonished. But the chief priests and the scribes feared Jesus and the people. (Mark 11:18)

• Jesus told of the parable of the wicked tenants who despised those the Master sent to the people and even killed them. The chief priests and scribes yet again sought to arrest Jesus, but they feared the people. (Mark 12:12)

These leaders were the scribes. The scribes were the lawyers in the Scriptures. They specialized in Jewish law. They knew the Old Testament through and through. When Herod wanted to know where the Messiah to be born, he called in the scribes.

At the time of Jesus, the chief priests would have all had a position in the Sanhedrin. The Sanhedrin was composed of 70 people, plus the High Priest, which would make 71. This number was taken from the time when Moses pleaded for help with the ministry and was given 70 helpers. All the chief priests were in the Sanhedrin, as well as a mixture of Pharisees, scribes, Sadducees, and members of the Jewish ruling class.

So there’s the scene: the religious and political elite despising the One Whom they feared would bring down their little kingdom and set up His own. The hatred ran so deep that they wanted to kill the Savior. They wanted to save face and do their dirty deeds in the darkness of night as Jesus prayed in Gethsemane. They were more concerned about their own appearance and their own kingdom. They were not like John the Baptist, whose heart’s desire was that he would become lesser and Jesus would become greater.

So what can we take away from all this? It is a slightly different application point than the Christian is often confronted with. It is this: When you hear truth from God’s Word, do not seek to explain it away. This is a burning temptation, even in the heart of Christians.

Rather, be transformed by the renewing of your mind.

Father, I thank You for the ways that You reveal truth to me each day. Help me to be more like You each day. As You show me what Your Word says, help me to believe it. Help me to guard against temptations to explain away what You tell me. In Jesus’ name, Amen.

Jesus Laodicea Passion Savior Truth
9372
32
Share
We use cookies on our website to give you the most relevant experience by remembering your preferences and repeat visits. By clicking “Accept”, you consent to the use of ALL the cookies.
Do not sell my personal information.
Cookie settingsACCEPT
Manage consent