How Can the Christian Know Love and Then Put It into Action? 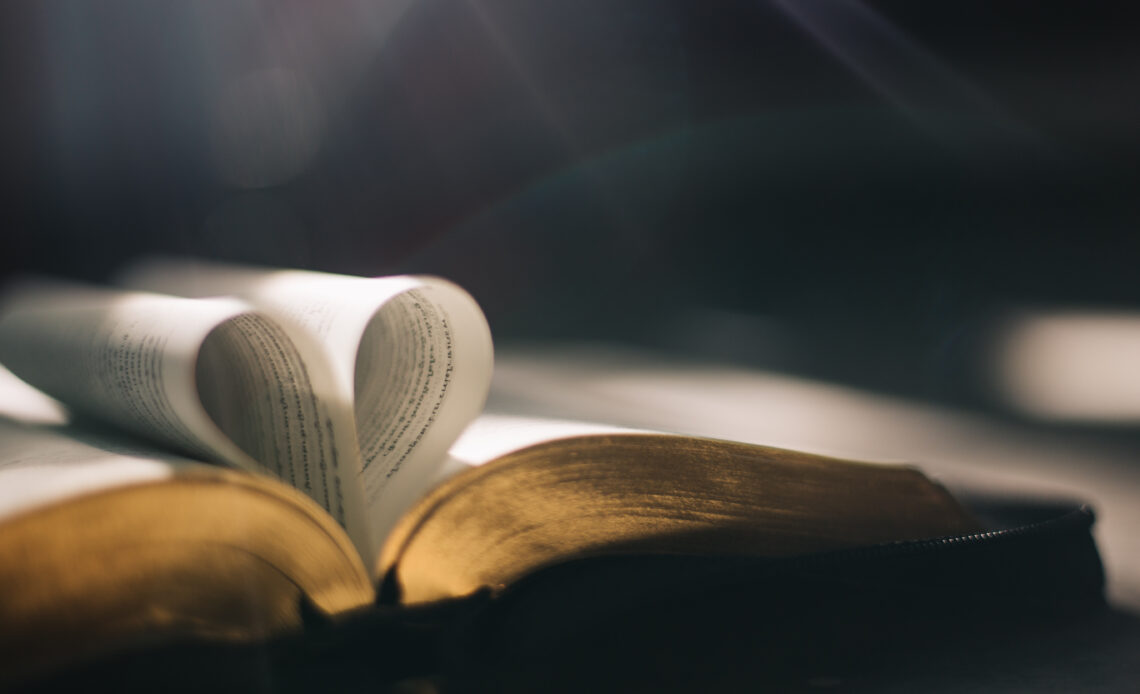 For anyone who has been a Christian for even a short while, he will know that the Bible makes much of the topic of love. Jesus has stated in clear terms that the two greatest commandments are to love God and to love others. He has also stated that when someone loves God and loves others, he will be fulfilling all the commandments of God.

While the Bible is an extremely large book, it can be helpful to know that all of the commands of God can be summed up in one word: love. Nevertheless, the Christian must seek to gain clarity on what biblical love consists of. One of the greatest places to learn about biblical love is in the book of 1 John. John went to great lengths to teach his sheep about the topic of love.

False teachers had crept into the church, and these instructors were unloving and prideful people. The ways in which these false teachers conducted themselves were not becoming of Christians and were actually evidence of their unbelief. John’s teaching in 1 John 3:16-18 is painfully clear, and the Christian would be wise to seek the Holy Spirit’s conviction on the matter.

John knew Christ and loved Christ. John also grew to know what biblical love looked like. In fact, he had witnessed the greatest act of love there has ever been. John tells us that Christ died for us, and in that, we can know the love of God.

The Bible is clear that the Christian must lay down his life. The Bible makes it obvious that the Christian is to live a crucified lifestyle. While the teachings of being crucified with Christ and of laying down one’s life for another may be enough for some to connect the dots to practical living, John did not want to assume that his sheep would know what he intended. John had a specific thought in mind.

John started with the teaching about the love of God. He then moved on to how we can know that God loves us: He told us that Christ died for us, and in this, we can know the love of God. John moved quickly onward to telling us that we are to also lay down our lives for fellow Christians. But then he makes things painfully obvious.

Scripture says, “But whoso hath this world’s good, and seeth his brother have need, and shutteth up his bowels of compassion from him, how dwelleth the love of God in him?” (1 John 3:17) . John was also concerned with those under his care providing for one another.

He touches upon a sensitive chord in this modern era. Many people enjoy accumulating wealth and possessions with little concern for others. This reality is heightened in cultures that lean more toward an independent bent rather than a collective culture. In America, for instance, people have a tendency to stick to themselves and avoid getting involved in the lives of others. This tendency trickles down through the church and down to the individual lives of Christians.

However, John has made it clear that the Christian must be concerned with providing for other Christians who are going through difficult times. John also says that when Christians do so, they are laying down their lives in a similar fashion as Jesus Christ did.

In the midst of John’s teaching, there is a crucial point to consider. John said, “But whoso hath this world’s good, and seeth his brother have need, and shutteth up his bowels of compassion from him, how dwelleth the love of God in him?” (1 John 3:17) . Here, it must be noted that when someone does not care for his fellow Christian who is in need, it is evidence that the love of God does not abide in him.

John ends his teaching in our verses today with a convicting farewell. He says, “My little children, let us not love in word, neither in tongue; but in deed and in truth” (1 John 3:18). It is easy to tell someone that you love them, and it is also easy to say things that sound nice and loving. However, it is a whole different domain to actually perform loving acts.

For instance, it is easy to pray that God would take care of someone and to even tell someone that you are praying for them. However, it is an entirely different matter to sacrifice for that person and to give of what you have so that another would be cared for.

Jesus gave up His life for us so that we could give our lives for others.

Father, I thank You for the ways in which You have bestowed love upon me. Help me to love like Christ. In Jesus’ name, Amen.

bible Christian Jesus Love Prayer
1274
1
Share
We use cookies on our website to give you the most relevant experience by remembering your preferences and repeat visits. By clicking “Accept”, you consent to the use of ALL the cookies.
Do not sell my personal information.
Cookie settingsACCEPT
Manage consent