How Did Mankind Manage to Write the Bible? 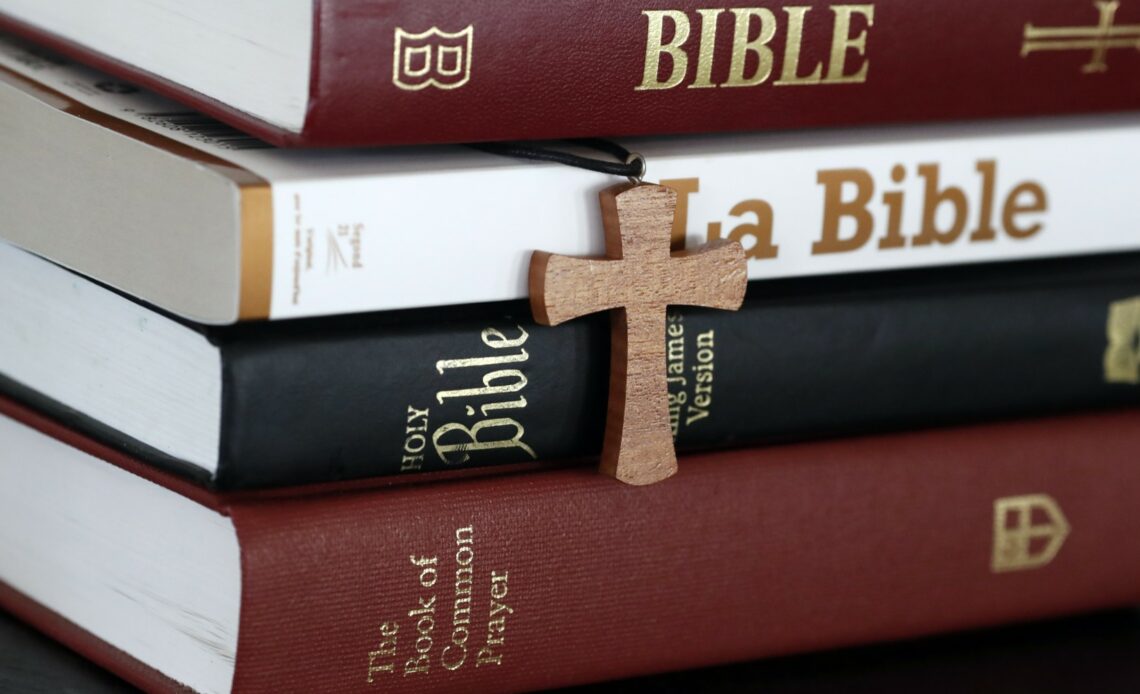 People of faith believe that the Bible is the Word of God. Yet, that belief still leaves several unanswered questions. We know that human beings wrote the Bible, but how did God reveal His Word through them? If God speaks to humankind through the biblical writers, why do different versions of the Bible have 80, 73, or 66 books? Did the prophets’ interpretation of God’s Word affect the Bible we see today?

Most Christians will tell you that Scripture was “inspired by God.” How can humankind know this truth?

Scholars say that the “author” of any piece of literature speaks for themselves. When it comes to the Word of God, only God is qualified to witness his work. Consequently, only God Himself can identify His genuine Word. That means only the Bible can determine if a written work came from God.

Secular critics call the above analysis “circular reasoning” and claim it is logically defective. However, this criticism makes the error of applying a standard designed to evaluate human reasoning to God. Ultimately, religious belief relies on faith rather than limited human reason.

Thus, a person of faith must turn to the Bible itself to determine its source. According to 2 Timothy 3:16-17, “All Scripture is God-breathed and is useful for teaching, rebuking, correcting and training in righteousness.”

For the Bible-believing Christian, this verse should answer any doubt about its veracity.

What Books Comprise the Bible?

Different Christian groups have Bibles that vary in length. For example, the King James Version (KJV) of the Bible contains 80 books. On the other hand, the New American Bible (Roman Catholic) includes 73 books, while most Protestant Bibles have 66 books.

The KJV includes all 14 books of the Septuagint. Catholic Bibles use seven books, while most protestant sects exclude the Septuagint altogether.

Even if we accept that the Bible came from God, people of faith are still left to wonder how God inspired the writers.

There are five fundamental theories about how God communicated with biblical authors:

Faith Is What Matters

In the end, it doesn’t truly matter HOW God inspired the biblical authors. What’s vital for Christians is to accept the Bible as His Word. While these different theories can influence how Christians interpret His Word, the important message is that the Bible lays out the path to salvation.

The Prayer of Faith

James 5:13-20
Is anyone among you suffering? Let him pray. Is anyone cheerful? Let him sing praise. Is anyone among you sick? Let him call for the elders of the church, and let them pray over him, anointing him with oil in the name of the Lord. And the prayer of faith will save the one who is sick, and the Lord will raise him up. And if he has committed sins, he will be forgiven. Therefore, confess your sins to one another and pray for one another, that you may be healed. The prayer of a righteous person has great power as it is working.

Elijah was a human being, even as we are. He prayed earnestly that it would not rain, and it did not rain on the land for three and a half years. Again he prayed, and the heavens gave rain, and the earth produced its crops.

My brothers and sisters, if one of you should wander from the truth and someone should bring that person back, 20 remember this: Whoever turns a sinner from the error of their way will save them from death and cover over a multitude of sins.

bible Biblical Authors biblical writers Gospel James 5:13-20 Religious
14740
29
Share
We use cookies on our website to give you the most relevant experience by remembering your preferences and repeat visits. By clicking “Accept”, you consent to the use of ALL the cookies.
Do not sell my personal information.
Cookie settingsACCEPT
Manage consent