How to Take Control of Your Emotions Before They Control You 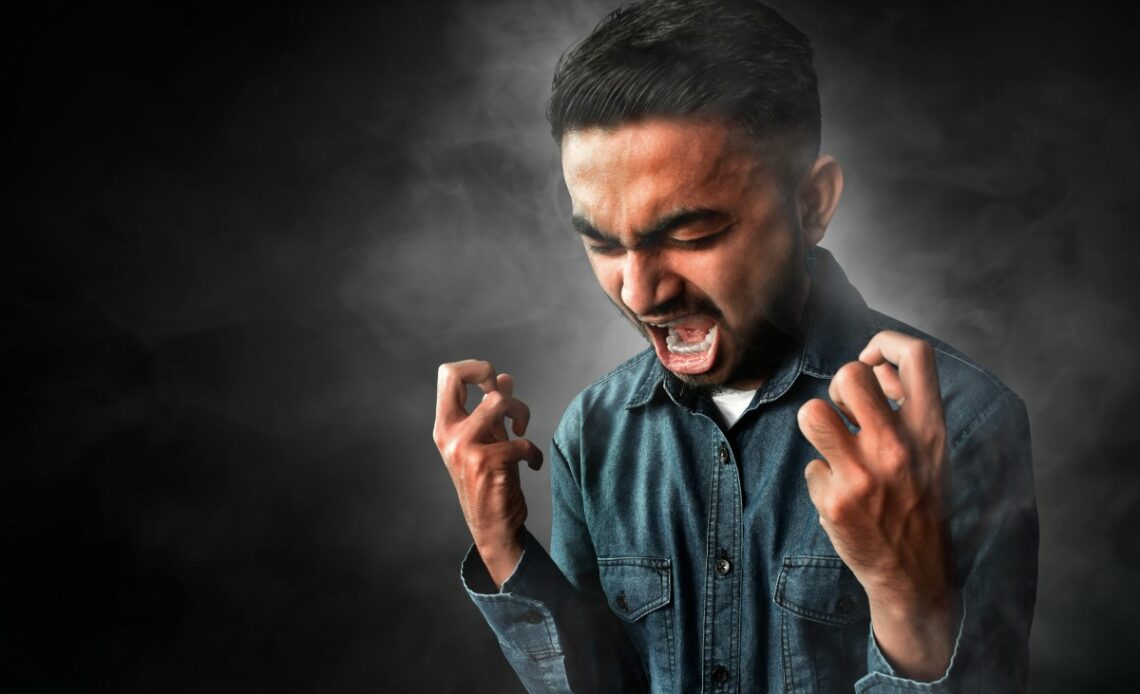 As humans, we are emotional beings. Every emotion that you have was wired into you at birth by the hand of God. However, those emotions aren’t meant to be the driving force in our lives. Understanding how to control those emotions is an important part of living the life that God wants you to live.

However, while we have all of those emotions, those emotions aren’t supposed to control us. What does that mean? It means when you’re experiencing anger, you don’t fly off the handle and mistreat all the people around you. Instead, you acknowledge your anger and take a healthy approach to handling it.

Emotions are not designed to be the driving force in our lives. Instead, they are simply meant to be one part of who we are. If you feel like you struggle to control your emotions and instead, you are controlled by them, take a look into Scripture to understand what God says about controlling your emotions. We are going to look at some common emotions that we experience and what the Bible says about them.

Dealing with Guilt
Romans 8:1-3 (TPT)
So now the case is closed. There remains no accusing voice of condemnation against those who are joined in life-union with Jesus, the Anointed One. For the “law” of the Spirit of life flowing through the anointing of Jesus has liberated us from the “law” of sin and death. For God achieved what the law was unable to accomplish, because the law was limited by the weakness of human nature.

Guilt is a difficult thing to deal with. First of all, it’s hard to deal with guilt because it is the emotion associated with acknowledging our own wrongdoings. However, it’s possible to let guilt become so powerful that it becomes part of our identity.

You don’t have to be defined by your missteps. Paul, the man who wrote this letter to the Roman Church, knew about having a checkered past. Before He was planting churches and writing the letters that would become the New Testament, he was arresting and even murdering Christians. However, Paul was able to shake off the weight of guilt by realizing that there is no condemnation for those who are in Christ Jesus.

Instead, we are forgiven, and God has moved past our past. If you find yourself suffering from the weight of guilt, you can rest in the fact that God doesn’t view you through the lens of what you’ve done. Instead, He sees you for who you are in Him.

Dealing with Envy
Proverbs 14:30 (TPT)
A tender, tranquil heart will make you healthy, but jealousy can make you sick.

It could be argued that jealousy and envy are even more prevalent in our current social media age. All of us like to post pictures from our vacations, summaries of our happy moments, and other good things that happen in our lives. However, it’s easy to become so consumed with how good other people seem to have it that you become jealous of them, often forgetting how fortunate you are in your own life.

Envy is tricky because it creates a competition between you and someone else, who probably doesn’t even know that they’re in a competition. It’s possible to become so consumed by jealousy that your feelings toward people change when they’ve not done anything wrong. Instead, they’re simply sharing the good things going on in their lives.

According to Solomon, who the Bible labels as the wisest man to ever live, jealousy is such a powerful emotion that it can have physical side effects. Fortunately, envy is also an easy emotion to get in check.

When you feel envy bubbling up inside of you, sit down and start thinking about all of the good things in your life. It won’t take you long to see that you are an incredibly blessed individual who has plenty of your own post-worthy moments every day.

Dealing with Fear
2 Timothy 1:7 (TPT)
For God will never give you the spirit of fear, but the Holy Spirit who gives you mighty power, love, and self-control.

Fear is a necessary emotion. While we will get into the fact that fear doesn’t have to control us, it’s important to understand how fear can be healthy. You wear your seatbelt in a vehicle because you fear being in an accident (or getting a ticket for not wearing one). When you are young, you know not to put your hand on a hot stove because you fear the pain associated with it. The Bible even teaches us that the fear of God is the beginning of wisdom (Proverbs 9:10).

However, those examples of healthy fear are not the same spirit of fear that Paul was talking to Timothy about in this verse. Instead, Paul is talking about the kind of crippling fear that causes us to retreat, isolate, and experience the kind of anxiety that can completely upend our lives.

God views you as incredibly valuable. Afterall, He gave the very best that He had, His Only Son as a sacrifice so that you could enter into a relationship with Him (John 3:16). Since God views you as something so valuable, you can rest in the fact that He will protect you.

Being one of God’s children doesn’t mean that we will never experience fear. Instead, it means that we don’t have to be controlled by that fear.

Dealing with Anger
Ephesians 4:26-27 (ESV)
Be angry and do not sin; do not let the sun go down on your anger, and give no opportunity to the devil.

Finally, let’s address how to deal with anger. Anger is unavoidable. There will be people, circumstances, and other things that you deal with that lead to you becoming angry. When we allow anger to control us, we lash out at others and act in a sinful manner. That is not God’s design for His people.

In Matthew 21:12-13, we read about Jesus getting angry. He walked into the temple and realized that the religious leaders of the day were scamming people out of their money and hiding behind religion to do so. He was so angered that he flipped their money-changing tables over and chased them out of the temple with a whip! If there was ever any doubt that Jesus experienced anger, this story puts the debate to rest.

However, Christ was sinless. His anger didn’t produce a sinful response. Instead, it led to a righteous indignation. God understands that we are going to become angry, but through the power of the Holy Spirit, we can keep that anger in check.

It’s easy to let anger cause us to sin. We can become so overwhelmed with our own rage that we demean people and exhibit other sinful behaviors. However, in those moments, you should take a step back, take a deep breath and ask the Holy Spirit to guide you in your response.

A Closing Prayer:
God, I know that I am a person who has many emotions. Sometimes it feels like those emotions are controlling me. Please, help me to get a better handle on dealing with my emotions. I know that the Holy Spirit will direct me. In Christ’s name, Amen.