Set Apart for Service: What Does it Mean? 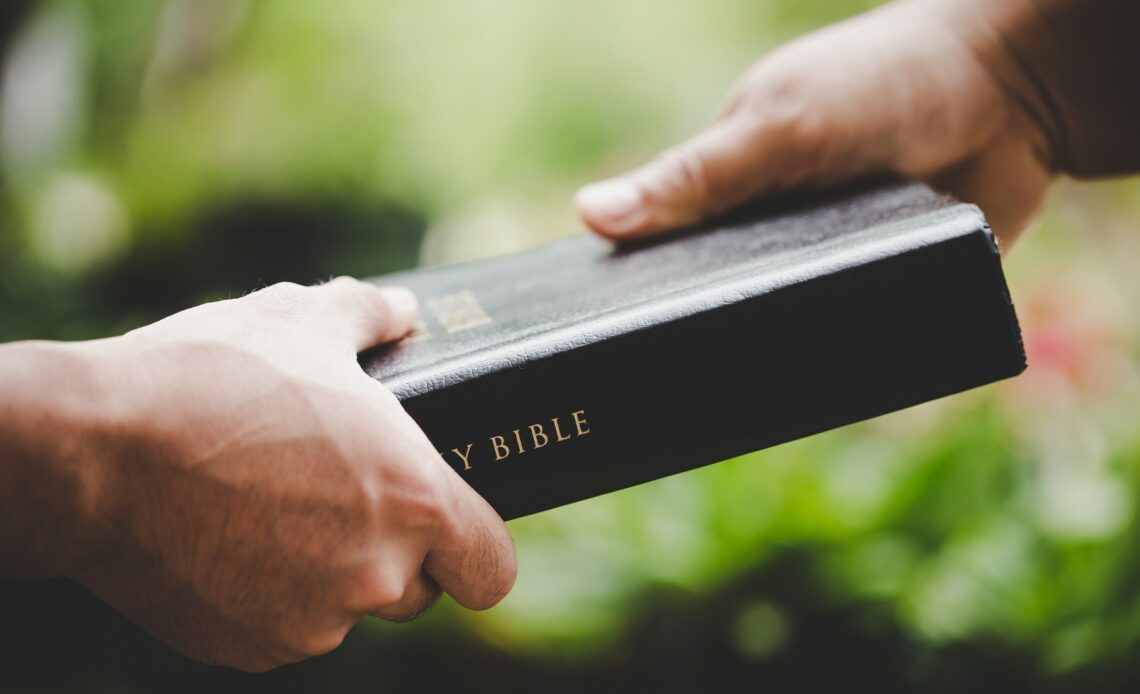 You may have heard it said that being a Christian means that you have been “set apart.” However, that term is relatively vague when you simply look at it on the surface. What does it mean to be truly set apart by God for His Kingdom? Understanding what it means to be set apart and living a life that is pleasing in the eyes of God is the foundational principle of discipleship.

When Christ called the 12 disciples, it completely changed their lives. He went around and found men from all walks of life and called them to the kind of service that would change their very existences. Some of them were fishermen, one was a religious zealot, one was a tax collector, and the others came from a variety of backgrounds. However, Christ wasn’t as focused on their past as He was their future. Matthew, the tax collector, was considered an enemy of the Jewish people. Tax collectors worked for the government leaders of Rome, and regularly overcharged the Jews in the name of providing better financial resources for the Gentiles.

However, Christ didn’t focus on Matthew’s reputation or his background. Instead, He saw an opportunity for Matthew to serve. Peter, James, John, and Andrew had no religious training. They were fishermen. Again, Christ didn’t look at what they knew. Instead, He saw their willingness to give themselves to something that was bigger than them. From the moment that He called those 12 men, they accepted a life that was set apart.

Today, you are just as much a disciple of Christ as Matthew, John, Peter, and James. With that calling comes a great responsibility. It means that you have to fully embrace a life of being set apart. You may have heard the phrase that we are “in this world, but not of this world” which is based on Jesus’ prayer in John 17:14-19. It’s difficult to truly understand what that means. Thankfully, God was so passionate about His people being set apart, He outlined exactly what that looks like in Scripture.

Luke 10:38-42 (ESV)
Now as they went on their way, Jesus entered a village. And a woman named Martha welcomed him into her house. And she had a sister called Mary, who sat at the Lord’s feet and listened to his teaching. But Martha was distracted with much serving. And she went up to him and said, “Lord, do you not care that my sister has left me to serve alone? Tell her then to help me.” But the Lord answered her, “Martha, Martha, you are anxious and troubled about many things, but one thing is necessary. Mary has chosen the good portion, which will not be taken away from her.”

One of the most difficult aspects of being set apart is struggling with believing that you’re good enough to be set apart. Most of us work tirelessly to prove ourselves to everyone around us. Perhaps you’re obsessed with going above and beyond at work so you can impress your bosses. While there’s certainly nothing wrong with doing a good job, or being ambitious, there’s only so much that you can do to be enough for your bosses. Some people completely change who they are when they enter a romantic relationship in the name of being enough to keep someone interested in them. Our constant need to be enough can easily bleed into every area of our lives.

We’ve already established that the 12 men who Jesus called to change the world didn’t come with a great deal of training. They had never attended seminary or read books on how to be effective disciples of Christ. They didn’t have access to the resources that we have access to today. However, Christ looked at them and determined that they were enough. Not only were they enough to follow Him, but they were also enough to change the world.

God is not interested in how much you know. God is not offput by the mistakes that you may have made in the past. The thing that made the disciples enough was their willingness to completely commit their lives to the cause of Christ. The same can be said for you. If you’re willing to embrace a life of being set apart, you’re ready to truly embrace the life of a disciple.

Martha was working tirelessly to prove to Christ that she was good enough. Conversely, Mary wasn’t working at all, and was simply focused on getting as close to Christ as they could. Martha wanted to know why Christ wasn’t impressed with her work, and He simply informed her Mary was focused on the most important thing. Both women were enough, but Martha didn’t see it. Don’t fall into the trap of being a Martha. You’re enough, and no amount of work can change that status.

What Are You Worried About?

Philippians 4:6-7 (ESV)
Do not be anxious about anything, but in everything by prayer and supplication with thanksgiving let your requests be made known to God. And the peace of God, which surpasses all understanding, will guard your hearts and your minds in Christ Jesus.

One of the most important aspects of being set apart is to be completely consumed in prayer. While we often view prayer as a means of telling God what we want and need, that’s not all there is to prayer. Please, don’t misconstrue that statement. God wants us to bring every care and concern to Him. He is aware of everything going on in your life, but He wants you to bring Him every care of your life.

Being set apart can be anxiety inducing. That’s not because God wants us to be scared of the change in our lives, but because we struggle with the feelings of adequacy that we’ve already discussed, and we are afraid of the unknown.

Be honest with yourself about what scares you concerning a life of total discipleship. Don’t be afraid to ask yourself hard questions and identify the fears that are holding you back from taking the same leap that the first 12 disciples took. Once you’ve done that, you can then overpower those fears through prayer.

Paul said that we have access to the peace of God. While we often think about that peace as something that we look for in times of trouble, it is also something that we need when we’re taking the next steps of our faith.

Joshua 1:9 (ESV)
Have I not commanded you? Be strong and courageous. Do not be frightened, and do not be dismayed, for the Lord your God is with you wherever you go.

The ultimate decision about whether or not to accept your life as a set apart disciple of Christ is yours. You can follow Christ at a distance, but there are so many benefits associated with being as close to Him as you possibly can be. However, you will need courage to take the leap from casual follower to disciple. The transition certainly wasn’t easy for the 12 men who Christ initially called. Can you imagine walking away from the only career that you’ve ever known and embracing a life of a vagabond, traveling from one place to another spreading the Gospel? The disciples were courageous.

To truly be set apart, you will need the same brand of supernatural courage that the early disciples had. No, Christ may not call you to walk away from the only life you’ve known to be a fulltime missionary, but there is still courage required in embracing a life of being set apart. To be set apart simply means that you have submitted your life completely to God, and that you’re willing to be what He wants you to be. You are enough.

Heavenly Father, thank You for seeing something in me that I don’t even see in myself. I know that You have a plan and a purpose for my life. Help me to embrace a life of being set apart for Your glory. In Christ’s name I ask these things, Amen.

Discipleship Passion Purpose Set Apart
13225
64
Share
We use cookies on our website to give you the most relevant experience by remembering your preferences and repeat visits. By clicking “Accept”, you consent to the use of ALL the cookies.
Do not sell my personal information.
Cookie settingsACCEPT
Manage consent