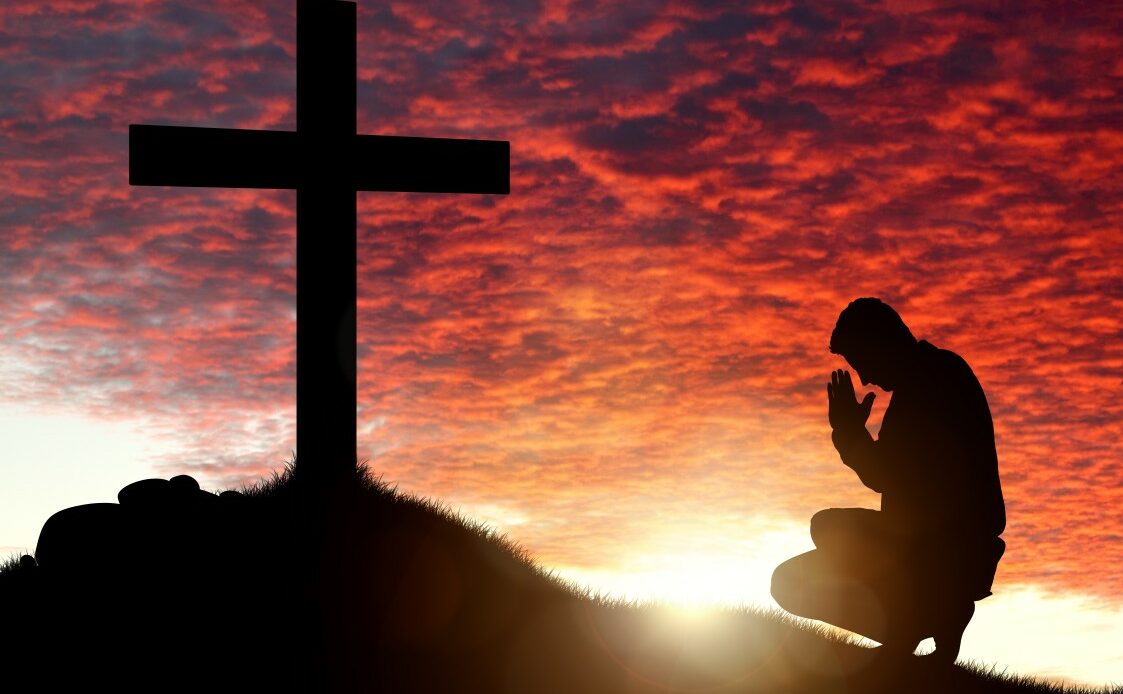 It is a sad reality that mankind lives in a fallen world. Since the days of Adam, sin, and the consequences thereof, have been present within the world. Death, disease, sickness, separation from God, and the like have all been common problems among God’s creation. It is certainly the case that there is not a single temptation that the Christian will face that does not find common ground among mankind (1 Cor. 10:13).

Nevertheless, there is hope in the midst of the darkness. Needless to say, a Savior has come so that the sin-stricken may have life and life abundantly. His name is Jesus – do you know Him? He is the hope for all mankind. He is hope eternal, hope everlasting, and hope personified.

One day long ago, Peter and John were traveling to the temple to pray. The event in reference is after the death, resurrection, and ascension of Christ. The event in reference is found in the book of Acts chapter 3. As they traveled to the temple and arrived at the gate called Beautiful, a crippled man asked for alms. Peter and John did not have money to give, but they had something much greater. In the name of Christ and by the power of the Spirit, Peter healed the crippled man, and the crippled man started to walk.

Gratitude for the Lord

As the Scripture turns to the response of the formerly crippled man, it says, “And as the lame man which was healed held Peter and John all the people ran together unto them in the porch that is called Solomon’s, greatly wondering” (KJV, Acts 3:11). In this portion of Scripture, we get a glimpse of a grateful man. The man who had been formerly crippled is pictured clinging to both Peter and John. It was without a doubt a highly emotional moment for the man, and he is seen as expressing his deep gratitude for what the Lord had done through the two apostles.

In this display, we can see the proper heart attitude toward Christ’s work. The lame man merely received the ability to walk. How much more should those who have been saved from the wrath to come rejoice and praise the Lord for the salvation that He brings?

The story is somewhat reminiscent of the ten lepers who were cleansed by Christ. Do you remember the story? If so, you will remember that while ten lepers were cleansed, one came back to Jesus to express his gratitude toward Christ. It was this last leper, as opposed to the others, who inherited eternal life. Gratitude is becoming of the Christian. It is a contradictory matter altogether to say that there could ever be such a thing as an ungrateful Christian.

Humility in the Lord

While the formerly lame man was grateful for the Lord’s work, Peter and John showed forth humility in the Lord’s work. Scripture says, “And when Peter saw it, he answered unto the people, Ye men of Israel, why ye marvel at this? or why ye look so earnestly on us, as though by our own power or holiness we had made this man to walk?” (Acts 3:12). In Acts 3:11, it was said that a large crowd came running toward Peter, John, and the formerly lame man. The crowd had witnessed a miracle and ran toward the scene to make sense of the matter. In Acts 3:12, Peter addresses the crowd and confronts their astonishment. In doing so, Peter quickly takes the gaze of the bewildered men off of himself and John and redirects the attention of the crowd onto Jesus.

As John the Baptist entered the scene in John’s Gospel, he was known for redirecting the attention that was given to him and pointing others to Christ. In much the same way, as Peter is introduced to us in the book of Acts, he quickly follows suit and redirects the attention of his onlookers toward the Messiah.

Glorification of the Lord

As Peter continues to explain the situation to the astonished crowd, he says, “The God of Abraham, and of Isaac, and of Jacob, the God of our fathers, hath glorified his Son Jesus…” (Acts 3:13). Peter desired that the crowd would know the heart of God toward His Son Jesus Christ. God the Father is concerned with the glorification of the Son. It is also true that when man glorifies the Son, the Father is glorified as a result.

Denial of the Lord

The sad reality is that the world runs contrary to the heart of God. The last days are characterized by people being lovers of self, and herein lies the problem. Christ called His disciples to deny self, not love self. However, within the heart of man there is a bent toward the denial of Christ rather than the denial of self.

Faith in the Lord

Peter turns the conversation toward the man who had recently been made to walk. He touches on a crucial point in the man’s healing. In fact, many of the instances of healing in the Bible can be seen not only in a literal sense, but in a spiritual sense, as well. The man could not walk, nor can dead sinners walk with God either. Those who are dead in their sins and trespasses (Eph. 2) need God’s help to walk with the Lord.

In the story at hand, Peter picked up the lame man, and the latter was made well. Then Peter went on to say, “And his name through faith in his name hath made this man strong, whom ye see and know: yea, the faith which is by him hath given him this perfect soundness in the presence of you all” (Acts 3:16). But what is Peter saying? What must the Christian take from this verse?

While you may already know, it must be said time and time again. Peter directed the attention of the crowd to what they must do to be saved. He directed their attention to a critical response toward Jesus that must be personalized within the heart. Man must believe in Christ. Man must look to Christ with the eyes of faith.

Spiritual healing can come through no other avenue than that of the Lord and Savior Jesus Christ.

Father, I thank You that You have revealed Christ to me. I pray that You would help me to look upon my Savior with fresh eyes this day. In Jesus’ name, Amen.

Amen bible Christ Christian Faith God Holy Spirit Jesus Prayer Prayers
249
2
Share
We use cookies on our website to give you the most relevant experience by remembering your preferences and repeat visits. By clicking “Accept”, you consent to the use of ALL the cookies.
Do not sell my personal information.
Cookie settingsACCEPT
Manage consent