The God of Creation Is the Lord of the Sabbath 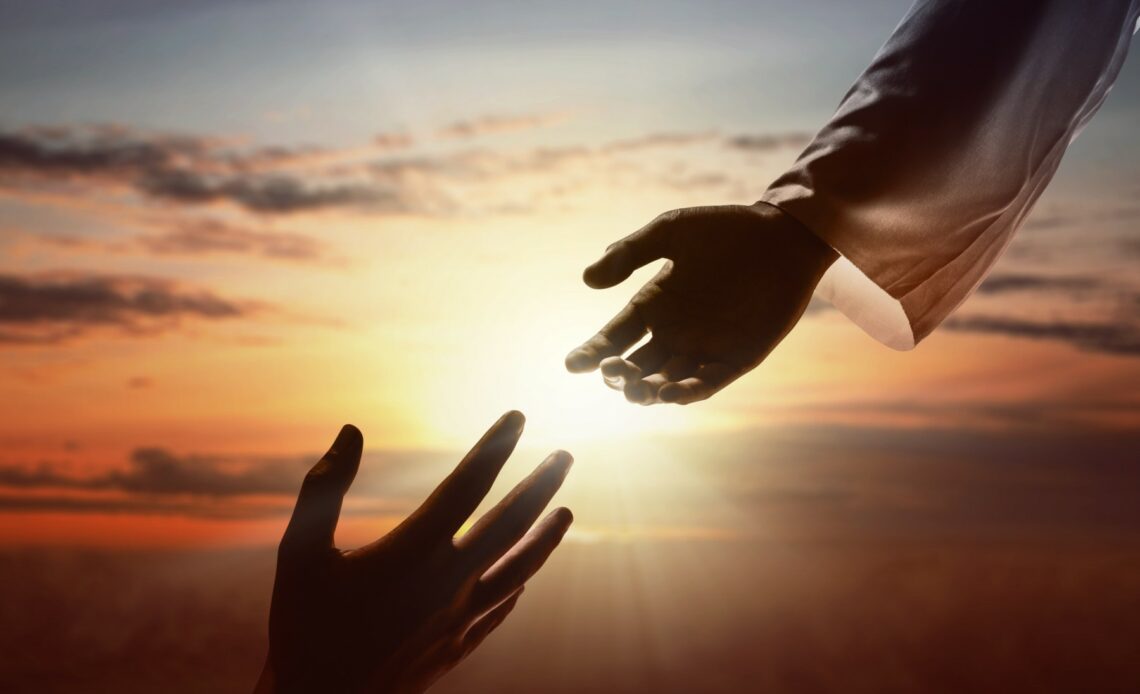 A puzzling passage appears for Christians as they approach Mark 2:23-27 in their reading of the Gospel. Why did Jesus say it was okay to pluck ears of corn from someone else’s yard? Was Jesus actually breaking the Sabbath, or were the Pharisees misguided? Were the Pharisees’ accusations founded upon anything, or were they mere legalism? Why was it okay for David to eat the Bread of the Presence? What does it mean when Jesus said that He is the Lord of the Sabbath?

All of the questions previously listed, and possibly more, are often left unanswered in a quick reading of Mark 2:23-27. However, there is a remnant that desires to know what is the God ood intended to convey through each word and passage of Scripture. While a lifetime could never bring about a full understanding of the Bible, the Christian can seek to grow each day in his knowledge of the Scriptures. Why don’t we seek to understand Mark 2:23-27 this day?

To gain an understanding of the passage at hand, it is important to understand the setting in which it is found. Jesus was most likely in or around Capernaum at this time. Scripture also says, “And it came to pass, that he went through the corn fields on the Sabbath day; and his disciples began, as they went, to pluck the ears of corn” (KJV, Mark 2:23). Here we see that Jesus was traveling through or by an area in which cornfields could be found. It is also said that Jesus was traveling with His disciples.

Moreover, it is also said that, as Jesus was traveling by the cornfields, His disciples began plucking ears of corn. But how could the disciples have done such a thing when the cornfield was not their own? Should this have constituted theft on the part of the disciples? Should Jesus Christ have also been accused of being an accomplice to a crime? Surely, these have been the thoughts of some. Nevertheless, Scripture always proves true and reliable.

In the Old Testament, it is specifically stated that plucking ears of corn from a neighbor was an allowed practice. Scripture says, “When thou comest into the standing corn of thy neighbour, then thou mayest pluck the ears with thine hand; but thou shalt not move a sickle unto thy neighbour’s standing corn” (Deut. 23:25). As a result, the disciples were not breaking the law of God when they plucked the ears of corn from the land of another.

However, there is another element to consider – an element which the Pharisees were quick to highlight.

As the narrative continues, the Pharisees enter into the story. Sure enough, they sought to bring a charge against the Messiah. The Pharisees said, “… Behold, why do they on the Sabbath day that which is not lawful?” (Mark 2:24). It may be thought by some that the Pharisees were simply quick to accuse Christ in a legalistic type of manner, without any Scriptural grounds to their accusations. While there may be truth in such a thought, there is more to be said on the matter.

The Pharisees knew the Old Testament, at least the letter of the law. They knew nothing of the spirit of the law or the heart of the law, but they certainly knew the letter. Scripture says, “Six days thou shalt work, but on the seventh day thou shalt rest: in earing time and in harvest thou shalt rest” (Ex. 34:21). The Sabbath commandment specifically stated that man was to rest on the Sabbath during times of plowing and times of harvest. Therefore, what can be concluded is that the Pharisees viewed the actions of Jesus and His disciples as breaking the Sabbath. Specifically, the Pharisees would have viewed the actions of the disciples as harvesting the ears of corn – and thus breaking the Sabbath.

What would Jesus say? How would He get out of this jam? In reality, for Jesus, it was no jam at all, for He knew the spirit of the law.

In response to the Pharisees, Jesus did not ground the actions of Himself or the disciples on a subjective foundation. Rather, Jesus pointed His accusers to the Old Testament. In the Old Testament, He reminded His listeners, there was a time in which David did something similar.

The line that the Pharisees drew was from the disciples plucking the ears of corn on the Sabbath to not being able to harvest on the Sabbath, and thus, in the minds of these religious leaders, the disciples broke the law. Jesus drew a line from David and his followers eating the Bread of the Presence to the law which stated that priests were only allowed to eat the Bread of the Presence.

However, Jesus used His story in a different way than the Pharisees sought to use Scripture. The story that Jesus told can be found in 1 Samuel 21:1-6, and it should be noted that God never condemned the actions of David, nor did Jesus condemn David’s actions.

David and his men were in need and were hungry, much like Jesus and His disciples. Jesus brought the story of David to light to show that the interpretation of the law that the Pharisees were presenting was too constricted. The spirit of the law must be seen in the midst of human need. The ceremonial practices found within the law were not to be seen as restricting man from being able to eat on the Sabbath (and thus satisfying a basic need of life).

However, the Pharisees missed the spirit of the law, and they missed the heart of God in the midst of their accusations.

Jesus went on to make a startling claim. For anyone who has ears to hear, he will hear the voice of Jesus declaring loudly that He is God. Scripture says, “… The Sabbath was made for man, and not man for the Sabbath: Therefore the Son of man is the Lord also of the Sabbath” (Mark 2:27-28). First, it is seen that the Sabbath day was never instituted to place upon the shoulders of man a burden that is too hard to bear. Instead, the Sabbath was instituted to benefit man and to bring about relief and refreshment.

Jesus is the One Who aided in enacting the Sabbath Day on Mount Sinai. It was Jesus Who dictated its use, as Jesus continued to do during the time of Mark 2:23-27. Jesus was well aware of His own desire for Sabbath adherence. Surely, Jesus knew the proper way of obedience in the present situation. Jesus knew the spirit of the law, not merely the letter.

Amen bible Christ Christian Faith God Holy Spirit Jesus Prayer Prayers
5452
5
Share
We use cookies on our website to give you the most relevant experience by remembering your preferences and repeat visits. By clicking “Accept”, you consent to the use of ALL the cookies.
Do not sell my personal information.
Cookie settingsACCEPT
Manage consent