The Path to Exaltation Is Not to Seek It Yourself 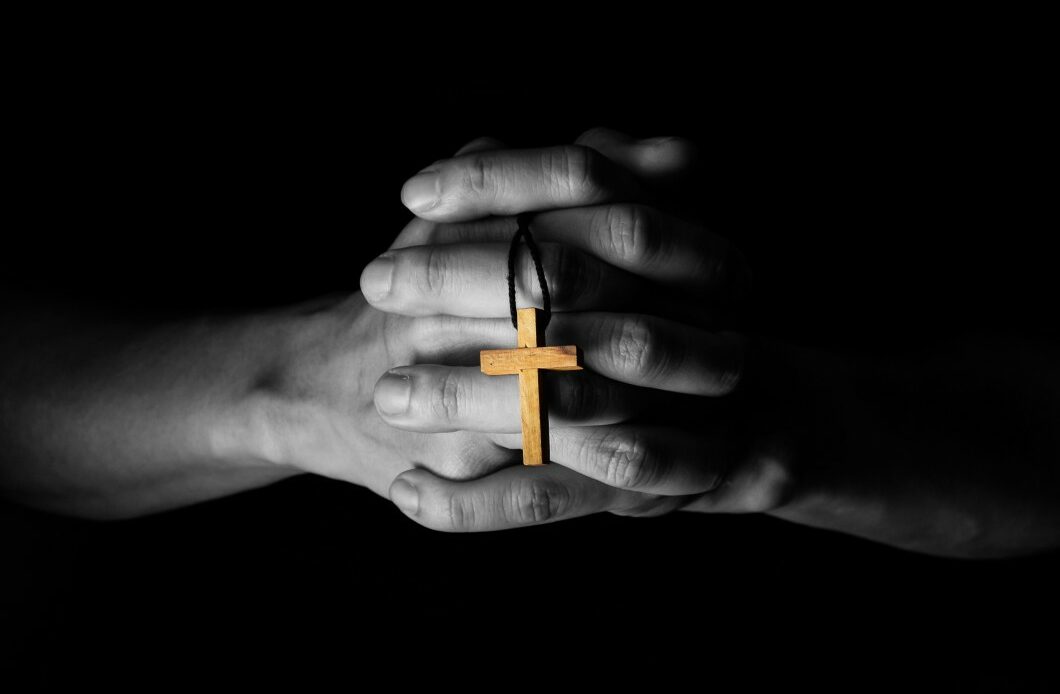 In this day and age, it can be a major temptation in the heart of man to seek self-exaltation. The masses are all vying for the top spot. Fame, a reputation, and worldly wealth have become idols in the hearts of many. Is fame by itself inherently evil? Is having a reputation among many something to be scoffed at? Does wealth equal sin? The answer to all of these questions is no.

The problem arises when these things become first things. When fame, reputation, and wealth become “the” thing, rather than “a” thing in someone’s life, it is a problem. God must have first place in the hearts of His people. There can be no room for two to reside on a throne. Man cannot and will not be able to serve two masters. It is an impossibility.

So what is the proper way to be exalted? The Word of God has much to say on this matter. Joshua was a man of noble character. He was faithful to the Lord even prior to the events recorded in the book of Joshua. No indication is given either that, when Moses was in the top spot, Joshua was secretly desiring his demise. Rather, Joshua was a man who faithfully served both the Lord and Moses. He accepted the position that he was in, and he did all he could to fulfill his duty.

Joshua is seen as a man who, from the beginning of Moses’ ministry, sought the exaltation of Moses rather than exaltation for himself. All the way back in Exodus 17:8-13, we can see Moses calling on Joshua to lead the troops out for battle. Joshua faithfully fought for the Lord and for Moses, and Joshua is said to have overwhelmed Amalek and Amalek’s army. It is interesting to note that after this battle, God specifically told Moses this: “…Write this for a memorial in a book, and rehearse it in the ears of Joshua…” (Ex. 17:14). Why did God single out Joshua? It would seem as though God was preparing Joshua for something greater.

Nevertheless, Joshua did not seek to exalt himself. He really may not have thought much about it. Moses was exalted, and it was said of Moses that he was the most humble man on the face of the earth. Christ was exalted, and it is said of Christ that he humbled himself, became a servant, and took upon himself the cross.

In Scripture, the classic example of someone who sought to exalt himself was Satan. He wanted a position that was not his. He sought to obtain it by means that were forbidden. He was proud in his heart, and this truly led to his fall. Although seeking to be high and lifted up, he was in actuality brought low. Those who stoop low, in God’s providence, are elevated as a result.

God had plans for Joshua early on. Joshua, being the humble man that he was, may not have even seen it coming. But a time arose in the life of this man in which God would make it clear that Joshua would be exalted. But how was Joshua exalted if he did not exalt himself? Joshua 3:7-13 gives the reader three ways in which Joshua was exalted by means outside of himself.

At the outset, it is made extremely clear that God planned to exalt Joshua. The focus of Joshua 3:7-13 is the exaltation of this new leader. Scripture says, “And the Lord said unto Joshua, This day will I begin to magnify thee in the sight of all Israel, that they may know that, as I was with Moses, so I will be with thee” (Jos. 3:7). This portion of Scripture declares that it would be the Lord Who would magnify Joshua in front of all the people.

The word magnify in the original Hebrew is “gadal,” which bears the meaning of making large, bringing up, and promoting. Joshua was to be exalted to a high position of authority, and it would be God Who would bring about Joshua’s exaltation.

After Joshua heard these words, he did not go around boasting. Rather, the Scripture says, “And Joshua said unto the children on Israel, Come hither, and hear the words of the Lord your God” (Jos. 3:9). God gave Joshua a message concerning His desires to exalt Joshua and how it would be done. When Joshua turned to the people to tell them the message, he left out the part that included God’s desire to exalt Joshua.

What a humble man not to say a thing about God’s desire to exalt him. It would seem as though it would be tempting for many to want to boast about such an experience. Imagine if God spoke to you directly and told you that He desired to exalt you to a high-ranking position, that His favor is upon you, and that He would give you great success. Would that not be a temptation to share with others what God said about you personally? But for Joshua, no mention of what God said about him personally was shared with the people.

Instead, we can see that Joshua was exalted through a different avenue. Joshua told the people to come near and listen to the Word of God. It would be God’s Word that would exalt Joshua. In the same way, as people align themselves with God’s Word, it will be the Word that will exalt them in God’s perfect timing.

God sought to exalt Joshua; God’s Word would thus do the same. But there was another factor that came into view in Joshua 3:7-13. Joshua said, “…Hereby ye shall know that the living God is among you… Behold the ark of the covenant of the Lord of all the earth passeth over before you into the Jordan” (Jos. 3:9, 11). After Joshua made this statement, he told the people that when the priests who carried the ark would step into the waters, the waters would begin to part.

This event would have been reminiscent of what took place in the life of Moses when the Israelites crossed the Red Sea. A miracle of that stature would have solidified Moses’ position amongst the people. They would have all been there to witness the great miracle. It would have been a sign for the people, and thus it would have validated Moses’ ministry.

The same was true for Joshua. It is as though God did not want to do a lesser miracle for Joshua. You can imagine the scene. Moses was dead, and now Joshua would need to lead. What a difficult role to follow – Moses, one of the greatest Bible characters there ever was. The people must have thought that even if Joshua did a good job, he could never amount to what Moses was.

But God had a different plan. The great miracle of God in parting the waters through his servant Moses to validate his ministry would be paralleled in the life of Joshua. In other words, God was just as much with Joshua as He had been with Moses.

But how did God exalt Joshua in the end? It came through the lives of others. Joshua did not enter into the water, the Bible says. Rather, the priests did. The priests played their part in the exaltation of their new leader Joshua.

It can be hard to fight the temptations to seek opportunities to exalt self. However, you must remember that Jesus did not exalt Himself, nor did Moses, nor did Joshua. God was the One Who sought to exalt Joshua. Joshua simply remained faithful in whatever God had called him to in that moment. God and His Word brought about Joshua’s exaltation, as did the lives of others. Be content in what God has called you to. Stoop low. You will find yourself dwelling among good company.

Father, I thank You for the examples that You have given me in Scripture. Help me to fight the temptations to exalt self. Help me to be content in what You have called me to. In Jesus’ name, Amen.