What is meant by federal headship? 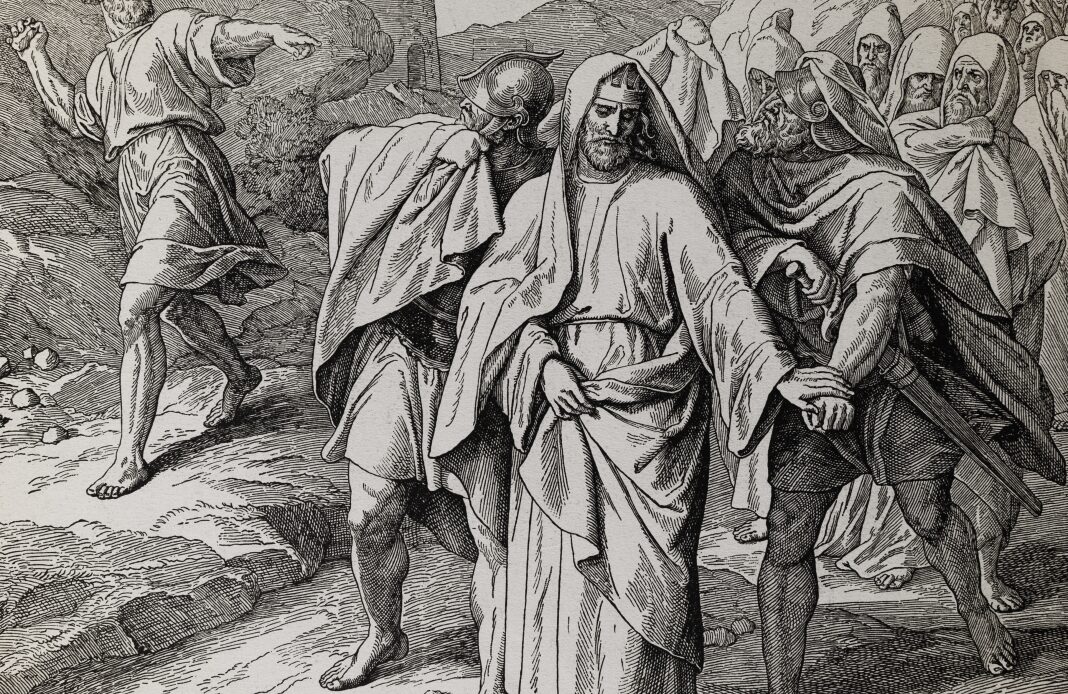 However, in the book of Romans and the book of Genesis, an often ignored man arises as a type of Christ. Adam, the very first man who has ever lived, was the representative of the entire human race, and the implications of that run deeper than we may know.

In the book of Genesis, in the very first chapter, God created man and woman. In the second chapter, the sixth day of creation is explained in greater detail. In these chapters, what can be seen is that Adam was created before Eve. In fact, Eve was created out of Adam. God chose, for whatever reason, to have this one man represent all of mankind. It is for this very reason that when people are born into the world, they are born guilty before God. At the outset, man is separated from God and in need of a Savior because of what Adam has done.

Romans 5:12-14 can be a confusing portion of Scripture. In this portion of Scripture, Paul tells us that sin was in fact in the world, but it was not counted against man. In other words, man was not held responsible for his sin from the perspective of judgment. However, it gets even trickier when one reads that from the time of Adam to Moses, even while there was no law given, death still reigned. In other words, there was a way in which mankind experienced judgment, but it came apart from the law (for the law had not yet been given). It is at the end of verse 14 that the reader is introduced to Adam as a type of Christ.

Death reigned when there was no law because even though the law had not been given, all of humanity was represented before God by Adam. Adam was truly a type of the One Who would come. Christ surely is the second Adam.

First of all, people are not just guilty because of what Adam did; people also have their own sin to deal with before God. Second of all, there is no reason to believe that anyone would have done a better job than Adam – all someone can know is that he himself is a sinner and ultimately not much different than any other man at this one point. Finally, the charge arising against God that He is wrongfully condemning people with His approach must be addressed.

Think of it like this: Long ago, there was an event that happened in the presence of God in which Satan believed that he should seek to make himself like God. In this, rebellion and sin took place, and Satan gathered a third of the angels in an attempt to come against God. Satan, along with his new demonic forces, was easily cast down from heaven to never have a chance to return. Their fate has been sealed, and there is no hope of forgiveness.

While unbelievers may find themselves under the representation of Adam and guilty before God as a result, another Representative has been made available. When someone expresses genuine faith and repentance, he is no longer represented before God by Adam but now stands before the Father with the best Representative he could ever hope for. Salvation can be boiled down to this fine point and simplified beyond measure. In the case of the believer, God the Father looks at him and sees the Son.

This is always true and does not change. This is a legal status that remains, and nothing will tarnish it, hinder it, or diminish it. It just simply is what it is. Logically, it would not make sense for even sin itself to eliminate this representation as the Father looks at Jesus and sees perfection. In this, the believer can find hope, as well as courage and strength to fight again.

Satan will seek to shake the believer off of his firm footing that is found in Christ. In the midst of the challenges that you are facing, remember the work of Christ on your behalf as He steps in front of you before the Father, and the Father sees the Son in your place.

Father, I thank You for the work of Christ on my behalf. You truly are a good God Who loves me. Help me to remember in the midst of the challenges that I face that I am in Christ and Christ is in me. Help me to remember that Christ stands before me, and His perfection is what dictates my standing before You. In Jesus’ name, Amen.

Adam and Eve Amen Christ God King David Prayer
11392
41
Share
We use cookies on our website to give you the most relevant experience by remembering your preferences and repeat visits. By clicking “Accept”, you consent to the use of ALL the cookies.
Do not sell my personal information.
Cookie settingsACCEPT
Manage consent