What Is the Blasphemy of the Holy Spirit? 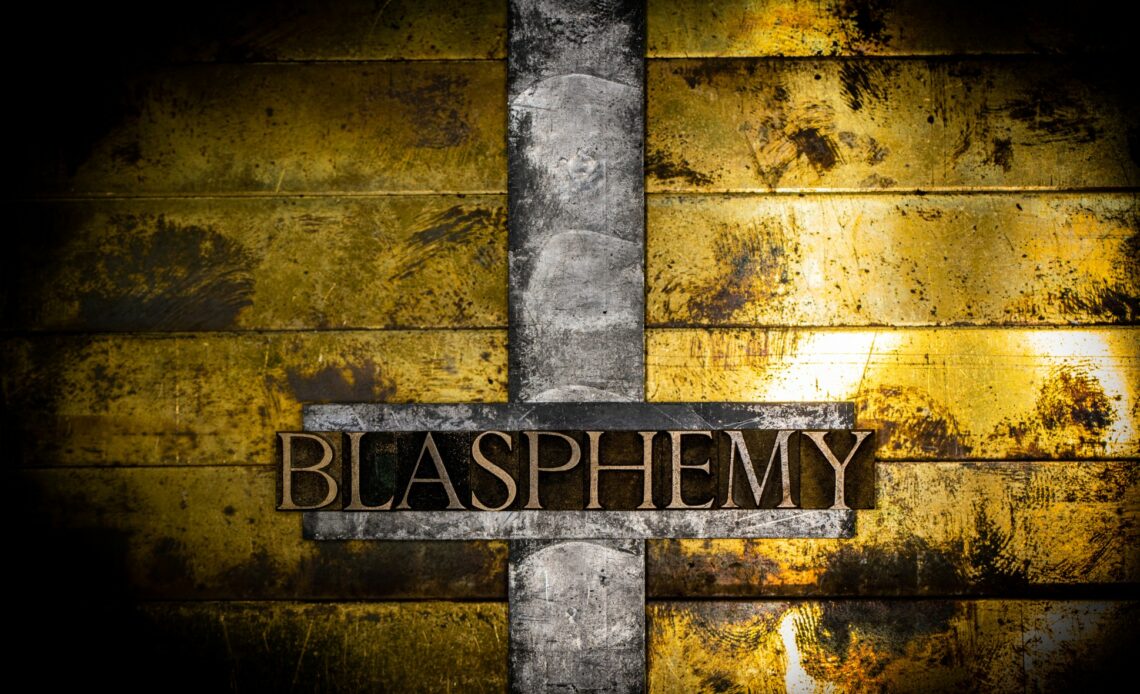 To understand the passage at hand, we must first take note of the claim. Scripture says, “And the scribes which came down from Jerusalem said, He hath Beelzebub, and by the prince of the devils casteth he out devils” (Mark 3:22) . Here, we see that it was the scribes who made the claim. This is important in understanding what is at stake.

The scribes were extremely knowledgeable in the Scriptures. They knew the law and what to expect concerning the Messiah. When Herod wanted to know where the Messiah would be born, he summoned the scribes, and the scribes told him the answer: Bethlehem.

However, Jesus desired to make it clear that no such activity was taking place. Instead, it was rather illogical for the scribes to be making such a claim. Scripture says, “And he called them unto him, and said unto them in parables, How can Satan cast out Satan? And if a kingdom be divided against itself, that kingdom cannot stand” (Mark 3:23-24) . It should have been absolutely clear that Jesus was not a devil casting out devils, nor did He have a devil working within Him casting out other devils. The thought in and of itself is rather foolish.

Jesus uses the illustration of a kingdom and the way in which a kingdom could never stand if its people fought against the work of one another. This type of thinking would have been all too clear for people that were born and raised within the Roman Empire.

The Roman Empire during the time of Jesus ruled over the entire known world. One of the primary objectives of the Empire was not to conquer more land, but to keep the peace and protect itself from insurrection. Thus, the Empire went to great lengths to ensure that the people of the land would fall in line and never commit any sort of rebellion or uprising.

It is certain that a kingdom divided against itself cannot stand. This would have been a popular thought of the Jew due to elements of unity within the empire being heavily enforced by the Roman officials. So why did the scribes make such a claim? They were knowledgeable people, and their claims must not be taken as ignorance. Instead, what was actually happening was that the scribes were turning their eyes from what they knew the Scriptures said. They hardened their hearts toward the Messiah, Who clearly fulfilled before their very eyes the Messianic prophecies, and they sought to lead others astray in the midst of their rebellion.

In the midst of this passage, it must be noted that Christ had performed a great work. Scripture says, “No man can enter into a strong man’s house, and spoil his goods, except he will first bind the strong man; and then he will spoil his house” (Mark 3:27) . Here, we see that Christ has done what man could never do.

In this world, there will be tribulation. In this world, the Christian will engage in spiritual warfare. The devil is on the prowl much like a lion. He seeks to devour and kill his prey. Nevertheless, Jesus has done a great work.
Think about it. Satan is a much stronger being than any man. Man could never stand before Satan if left to himself. In the passage previously referenced, Jesus speaks of a strong man. The strong man in reference is Satan. But Jesus enters into the house of Satan, this world, and binds the strong man so that Jesus can have His way upon the earth.

The Christian has good reason to rejoice. Jesus is the One Who has the ability to bind the strong man, and the Christian is one who is greatly assisted by Christ to this end.

As the narrative continues, the Scripture says, “Verily I say unto you, All sins shall be forgiven unto the sons of men, and blasphemies wherewith soever they shall blaspheme” (Mark 3:28) . What a comforting promise in the heart of this challenging passage. It is important not to lose sight of this truth in the midst of one’s study.

The Scriptures declare that the testimony of man is not a good one. And one must never forget what his life has actually brought about: the death of Christ. Everyone who has ever lived, by the life he has lived, has brought about the death of Christ. Nevertheless, all sins will be forgiven man. Each and every sin that has ever been committed by the Christian will be washed by the blood and atoned for in the person and work of Jesus Christ.

However, there is one that will never be atoned for. Scripture says, “But he that shall blaspheme against the Holy Ghost hath never forgiveness, but is in danger of eternal damnation” (Mark 3:29) . Here, we see the unpardonable sin. Jesus was directing His words toward the scribes that were present.

It is hard to know for sure if someone could still commit the unpardonable sin today. But one thing is for sure, those who seek Christ will never be cast out (John 6:37).

Father, I thank You for drawing me to Yourself. Keep me close to You, and do not let me go. Help me to understand Your Word. In Jesus’ name, Amen.

Blasphemy against the Holy Spirit Blasphemy of the Holy Spirit Holy Spirit
6495
2
Share
We use cookies on our website to give you the most relevant experience by remembering your preferences and repeat visits. By clicking “Accept”, you consent to the use of ALL the cookies.
Do not sell my personal information.
Cookie settingsACCEPT
Manage consent